StoryPoint Rockford’s very own Jack Schneider was named one of four finalists at the National Cookie Madness Championship, where the search for the Greatest Cookie in the Cosmos came to a head!

Over 200 residents submitted their own cookie recipes in hopes to be dubbed Cookie Madness Champion. The winning cookie recipe would be featured on The Friendly Fork Food Truck.

As a resident of StoryPoint Rockford for the past two years, Jack’s White Chocolate Chip Cookie recipe made it all the way to Ann Arbor, where he competed against three other residents from Independence Village and StoryPoint communities.

Jack’s White Chocolate Chip Cookie captured the taste buds of judges, one of the many reasons why Jack can be proud to have been named runner up. Cookie baking had since been a long tradition in the Schneider family, with friends and family flocking to his home where his mom, Sweets, would cook for everyone. 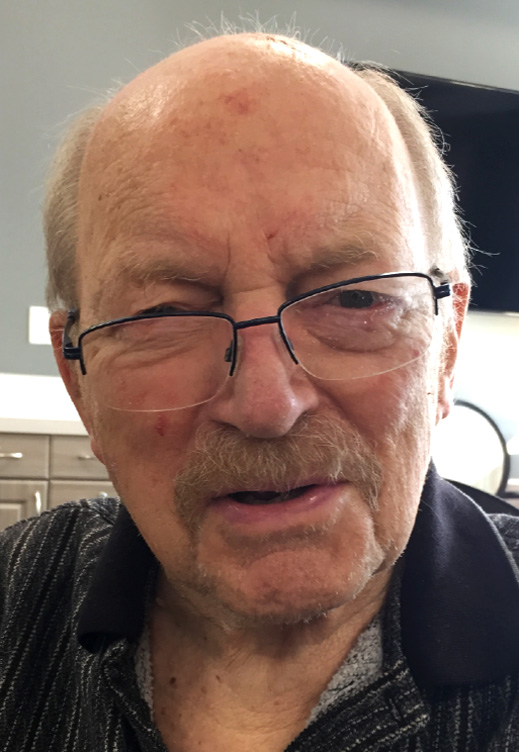 Fun Fact: Jack is known for his 33 year career as a Barbershop Choir performer, boasting performances at competitions around the world!